Bishop Redfern II, Presiding Bishop of the Ecumenical Church of Christ, is the founding Board Chair of the National Association of Nonprofit Organizations & Executives. He has been named by the Association of Fundraising Professionals as its Volunteer Fundraiser of the Year has served as the Chief Executive Officer in a diverse array of companies worldwide. He is known for his innovative leadership and management skills. He has a demonstrated track record of providing companies with the leadership, organizational and operational tools for sustained profitable growth. 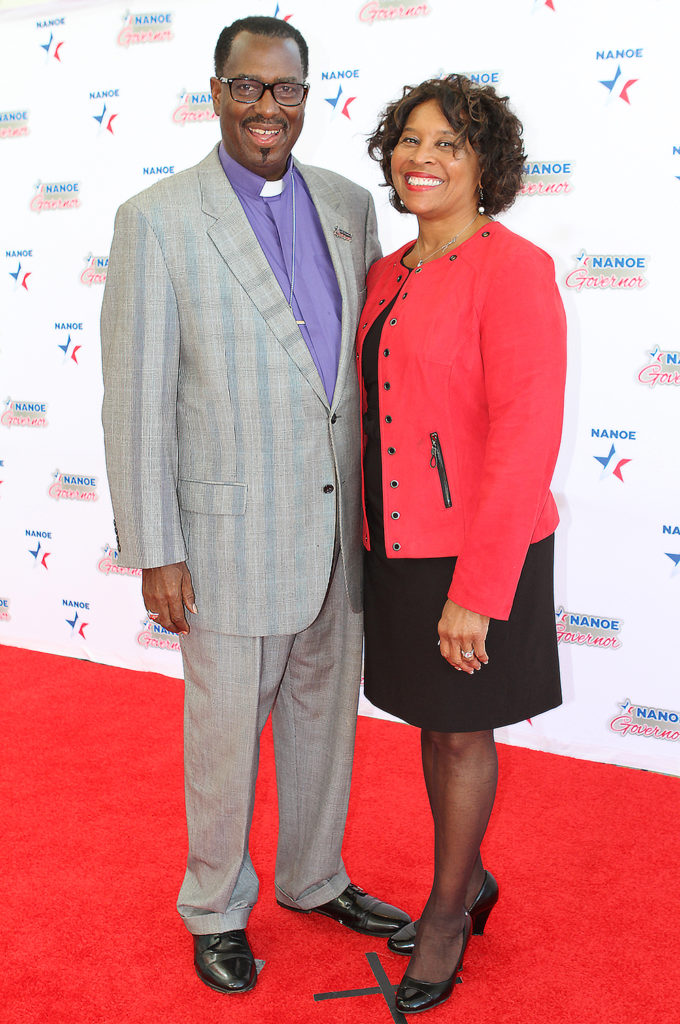 Redfern is the founder, president, and publisher of Juju Publishing Company. The company published a national literacy magazine and community newspapers in 7 metro markets of South Carolina. He was also the publisher of the Carolina Tribune Weekly Newspaper and the South Carolinian News Magazine. He now serves as the publisher the Catalyst Magazine.

Redfern II served as president of a land use development company which he grew from 5 employees to 600 with service contracts on military installations in 8 states. He was the owner of Alcon Employment Recruiting Services which provided qualified women and minority applicants to major corporate employers.

Redfern II has successfully managed political campaigns from the local magistrate office to statewide and congressional offices. He was a Democrat precinct organizer, recognized for raising the most membership in the Republican Silver Elephant Club and a founding officer in SC United Citizens Party. He has served in operational capacities in several Presidential campaigns. He was a Reagan presidential appointee to the transitional team assigned to the U.S. Department of Transportation.

Bishop Redfern II is the Presiding Bishop and General Overseer of the Ecumenical Christ of Christ Worldwide. The mission-minded church was started by the then Reverend Redfern in 1995 in Columbia, SC to reach the unchurched, homeless, Juvenile delinquents, incarcerated, single parents and their children. Bishop Redfern now oversees the planting of Churches in 12 states in the Southeastern United States and the world.

Under the leadership of Bishop Redfern II Ecumenical Churches have been planted in 9 states in India, the 12 countries of East Africa, 6 countries of central Africa, South America, and the Caribbean. Bishop Redfern pioneered the idea of using one church building to plant several churches and to train pastors in real time for ministry. The Ecumenical Church has sent and supports missionaries to several Asian and African countries. Some of which are places where Christians are severely persecuted.

In 2012, Bishop Redfern founded Ecumenical University to train missionaries, pastors, and laypersons in the Cross Style Theology of Dr. Stephen Manley. The University has added the school of Philanthropy and Non-Profit Development and management.